Description :  Justice Ruth Bader Ginsburg now 84, and still inspired by the lawyers who defended free speech during the Red Scare, Ginsburg refuses to relinquish her passionate duty, steadily fighting for equal rights for all citizens under the law. Through intimate interviews and unprecedented access to Ginsburg’s life outside the court, RBG tells the electric story of Ginsburg’s consuming love affairs with both the Constitution and her beloved husband Marty—and of a life’s work that led her to become an icon of justice in the highest court in the land.

RBG is a 2018 American documentary film directed and produced by Betsy West and Julie Cohen, focusing on the life and career of United States Supreme Court of the United States Associate Justice Ruth Bader Ginsburg. After premiering at the 2018 Sundance Film Festival, the film was released in the United States on May 3, 2018. 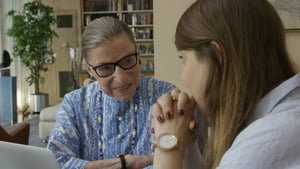 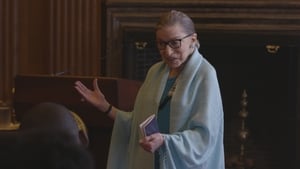 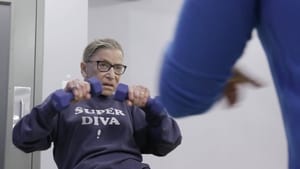 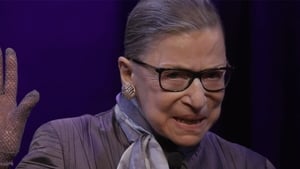 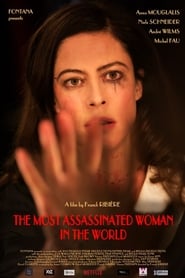 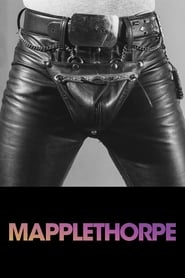 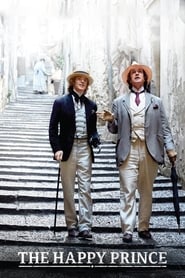